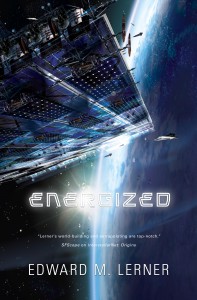 Hurtling asteroids! Grand structures in space, two miles square! Entire oil refineries blasted and set ablaze from space! And that’s just a part of one Edward M. Lerner novel. There ought to be a movie …

So far, only one Lerner story has made it to the screen: the multiple-award-winning short film, “The Grandfather Paradox” (yes, it’s about time travel). It’s still fun to think about what might be. Especially if you, esteemed visitor, are a Hollywood type …

What follows are not detailed spoilers — but if you plan to read a book or story covered here, you may still want to click to safety.

We’ll start with Energized (cover above). That big object is a two-mile-square solar power satellite. Above atmosphere and weather, in all but perpetual sunlight, it delivers a gigawatt to the ground — anywhere you want it — as microwaves. But what if Bad Guys were to re-target that intense energy beam? On, say, their enemies. On, say, any spaceship bringing soldiers to recapture the satellite. Uh-oh.

Energized offers lots of eye candy: an Earth-threatening asteroid. A zero-gee orbiting hotel for the super-rich. That two-mile-square orbiting power station. Massive devastation — like the melting of a radio telescope more massive than a fully loaded and fueled 747 and taller than the Statue of Liberty. 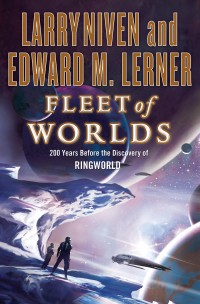 Perhaps even better: because this is a series, sequel potential. After all, Star Wars can’t go on forever. (Can it?)

How about aliens arriving in our solar system, without notice, in a starship the size of a small world? A three-way tussle — more than 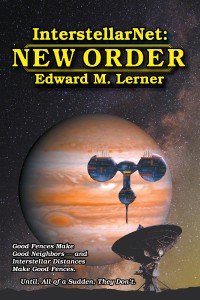 three if you count factions and AIs — for control of the galaxy? A moon blown to gravel? Space battles and commando raids? And in which nothing is as it first seems …

There we have InterstellarNet: New Order.

What else have we got? Time travel!

As when setting off an A-bomb isn’t terrorism enough — not, anyway, in our era. Because applied just right, at a critical juncture in the Dark Ages, that same crude nuke could make Christian Europe … fade away. Throw in: some barbarian splendor, a bit of cause-and-effect paradox, some time-travel FX, and the epic Battle of Tours (732 A.D.), and what do you have? 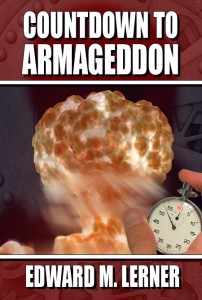 Care for more modern time travel? Want your hero to be an Everyman? Like your complications to come from the future, not the past, with a touch of Grandfather Paradox to stimulate the mind? How about a raging inferno, for visual interest, and a doomsday plague to make the stakes interesting?

That would be Ed’s novella “A Time Foreclosed,” in which a former bank clerk disgraced in the mortgage meltdown seeks a new life in a Mad Scientist’s lab — and finds 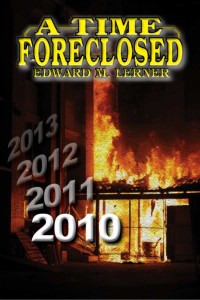 that the price of redemption is far steeper than he could ever have imagined. 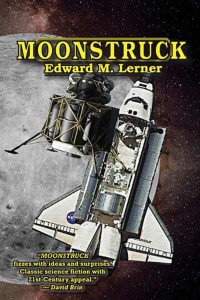 Anything else? If you like tales of First Contact, there’s Moonstruck. The aliens, it turns out, are making their own movie — and they have a grim ending in mind for the extras. Earthlings. 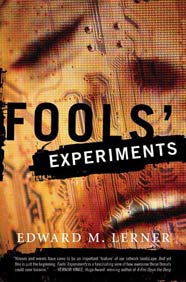 Or consider rogue artificial intelligences wreaking havoc across the internet. Too tame? How about breaking into military networks and even seizing control of the nuclear deterrent? Or perhaps you have a yen for man-versus-the-ghost-in-the-machine combat in virtual reality — and continent-spanning cyber warfare. You’ll find them all in Fools’ Experiments.

And speaking of going rogue … how about rogue medical nanotech? Imagine tiny robots able to navigate the tiniest blood vessels, ending up where they shouldn’t. Not to put too fine a point on it, taking over their human hosts.

Might all of Ed’s books make great movies? Probably not. But we like to think plenty of them would! 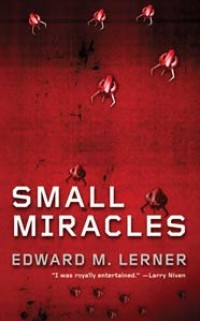